How China and India Are Revolutionizing Global Business 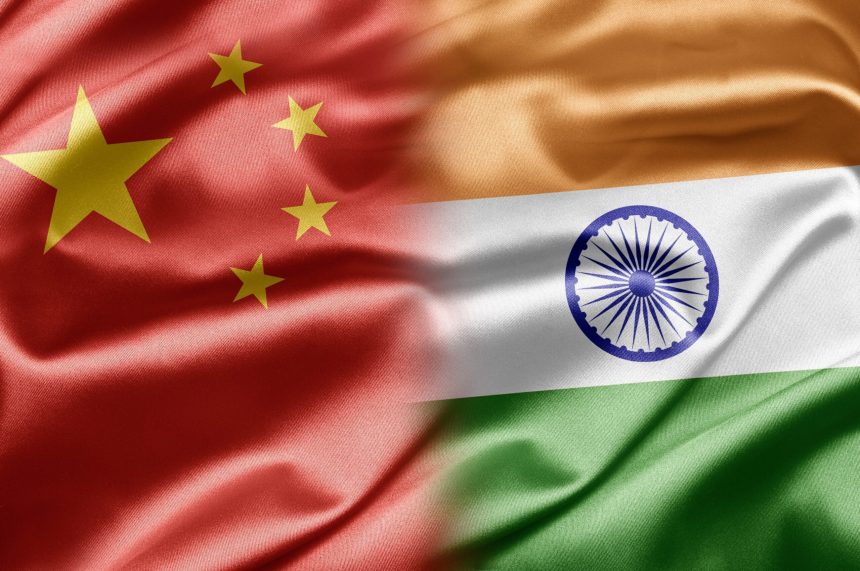 China and India are influential for one key reason; these markets are so colossal that engagement with them is essential for any global business wishing to survive in the new world economy. They are, to some extent, the battleground where major global businesses have their key encounter with competitors. But the sheer scale of these markets isn’t the only reason why China and India are changing the way business is done globally.

As both markets mature they are producing world-standard businesses that benefit from huge home markets and go on to transform global industries overseas. Both China and India are also innovating in a variety of areas, and changing the status quo in many sectors including technology and digital.

These massive markets aren’t just consumers, they’re also producing brands that are changing the competitive landscape around the world. Around a third of the world’s “unicorns” (start-ups valued at $1bn+) are Chinese in origin.

Brands such as AliExpress and Lenovo benefit from a huge domestic market, and often government support too, which gives them a good platform for venturing into other world markets.

Young and growing businesses in a market such as China’s benefit from the combination of a rich ecosystem of suppliers and manufacturers and a large domestic market. This offers organizational efficiencies and opportunities to grow quickly.

The result is a whole generation of ventures creating products and technologies at a speed and scale that few other markets can match.

Businesses coming out of these markets face particular quirks unique to these markets. China’s business environment is uniquely indifferent to privacy and this means digital brands evolve here in ways that would be inconceivable elsewhere.

Cash on delivery is the preferred payment method for Indian eCommerce shoppers, which has impacted on the growth of online shopping. In contrast, China seems to be moving rapidly towards cashless spending as online payments are widely accepted.

Big companies have big R&D budgets and that can help them wield influence over the direction of their industry. Infosys, one of the more influential brands to emerge from India, collaborates with a number of universities via Infosys Labs to patent around 100 innovations annually.

This combination of scale and budget means it has significant R&D capabilities. Because the two huge markets are capable of producing companies with huge scale, they are able to wield sizable R&D clout.

That’s likely to lead to progress in areas such as AI but also could have market-distorting effects as smaller players in other markets struggle to compete against huge R&D players.

By virtue of their sheer scale, the policy decisions of Chinese and Indian leaderships wield huge influence. Because they govern huge populations and affect the direction of huge markets and industries, choices made by political leaders have massive implications for businesses worldwide – not only those active in the two markets.

By favouring heavy industries such steel production, decision-makers can determine the price of resources in all world markets.

Both countries are actively investing overseas, with China seen as particularly influential outside its own borders. In pursuit of resource security, China’s been active in many parts of Africa where traditionally Europeans have been influential. House prices in London are known to be influenced by property market speculation by Asian investors.

As the tourism industry expands in both India and China, investors from these markets have begun to invest in the hospitality industry around the world. Whilst these investments can be highly beneficial for locals, there’s often conflict with other businesses.

Resource security is a key issue for fast-growing and high-consuming economies such as India and China. Most economists take the view that shifting to a more sustainable economic approach is their most viable option to continue to grow at scale.

The world can only hope that China and India learn this lesson quickly, otherwise, the entire globe faces significant problems as resources become exhausted.

Don’t lump them together

In some respects, it’s a mistake to compare India and China too closely. High-saving China is characterized by overinvestment, too many empty new buildings and propped-up businesses. India’s crime is underinvestment; the infrastructure’s crumbling, electricity’s in short supply and the roads are poorly maintaine.

Although their size and scale are comparable, as well as their growth trajectories, the two markets are at different stages of maturity – not to mention very different in terms of culture, history, language, and ambitions.

Their successes have been achieved in different ways. Small-scale manufacture and enterprise have pushed India’s growth, whereas large-scale manufacture has tended to drive China forward. Private capital’s been more influential in India than it has in China, where foreign investment has catalysed much growth.

India has benefitted particularly from its service and engineering sector activity whereas manufacturing has contributed greatly to China’s GDP expansions.

Although these markets are likely to remain influential, the nature of that influence may change in the future. China’s facing some significant challenges, some of them very hazardous. It’s likely that growth will slow, and China’s population will shrink, in the future.

Workforce growth peaked in 2012, and we’re likely to see wage growth that will erode some of the market’s competitiveness for labor-intensive industries. Economists have expressed concerns about the level of bad debt; an economic crash would erode China’s financial influence, for example in regions such as Africa where Chinese FDI is at a high level.

By contrast, India is still on an upwards trajectory in many areas where China has peaked. India continues to urbanise and seems to be doing so slowly in comparison to China – which saw the highest rate of urban migration in history.

India has its own set of challenges and risks that could make the path to economic maturity a bumpy one. Infrastructure remains severely underdeveloped, corruption is a major problem, and the economy is vulnerable to oil price changes.

Perhaps most worryingly, relations between the two countries are volatile. China and India maybe comparable in terms of their economic trajectories, but as two ambitious regional superpowers they jostle for position and there’s even been the talk of armed conflict.

As these two markets become increasingly powerful, it’s hard to ignore their influence in any part of the world. The decisions they make as they continue to grow will influence businesses and consumers right around the globe.