How China Has Influenced the Rising Trend in Cross-Border eCommerce 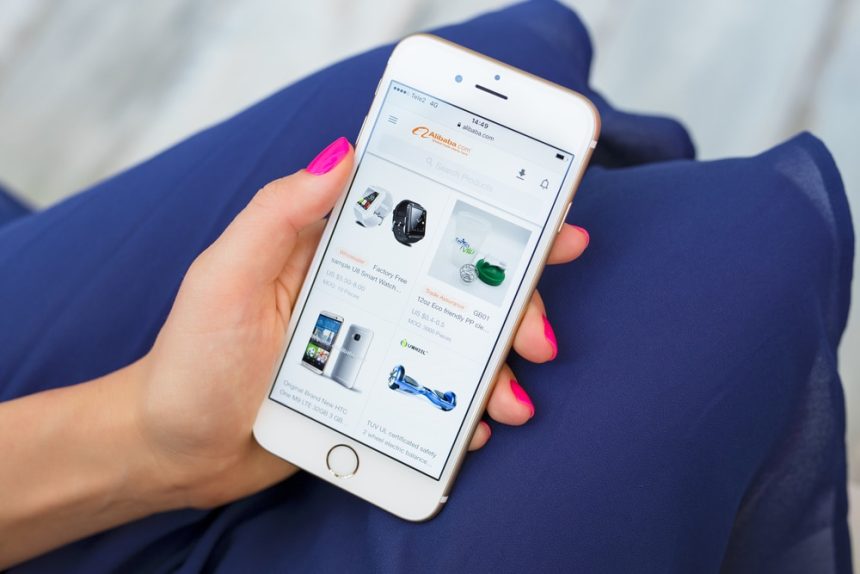 There’s a rising trend in cross-border e-commerce: and China is behind a lot of the growth. Over the next 3 years, Retail Week expects cross-border eCommerce to increase twice as fast as domestic eCommerce.

Global cross-border spending could more than double over the next five years to reach $424 billion by 2021. Some markets, particularly China and India, are showing even faster growth in online spend with foreign retailers.

Buying from abroad gives them access to products that aren’t always available in their area, and which they often perceive to be higher quality or more trustworthy than those from domestic retailers. With logistics constantly improving, there’s significant opportunity for brands taking advantage of consumers’ willingness to buy from abroad.

This desire for shopping abroad from the comfort of your home is increasingly enabled by online retailers. Tmall, China’s massive online marketplace, offers access to foreign sellers via its Tmall Global platform (established 2014).

That’s attracted some major foreign retail brands, including Costco from the US, the UK’s Marks and Spencer, and South Korean Lotte Mart. Branded products tend to perform better, and although established markets in the West account for the majority of sales there is strong growth in sales from China’s Asian neighbors such as Malaysia.

However, the commercial environment remains uncertain as tax and customs regulations continue to change in China.

Recently a new tax was implemented on overseas purchases, which increased the price of popular categories such as baby milk.

Individual online shoppers now have to pay taxes that were previously applied only to wholesalers. Customs agencies are being advised to inspect parcels more carefully to ensure the right tariffs are being paid.

The end result is that consumers are often paying more than they previously were for their imports.

Chinese consumers are traveling overseas more regularly than ever before and they are aware that products sold in Chinese stores are often more expensive than ones they can buy from overseas; either online or in-store.

Global management consultants Oliver Wyman described Chinese consumers as probably the most informed and digitalized in the world.

These consumers are confident shopping around to find products they trust, and confident about buying online from foreign retailers.

One result of this is, like in many world markets, offline retail stores in China are losing out to digital sales.

Although the recent tax changes have affected demand for some product categories, overall they haven’t put much of a dent in cross-border purchasing.

Chinese consumers’ perception that overseas products are better has overridden concerns about price.

But it isn’t only Chinese consumers that are increasingly buying abroad. Consumers all around the world are buying more from foreign retailers.

Basket sizes tend to be bigger when people buy across international borders, so although these customers may be harder to service they can also be bigger spenders compared to domestic buyers.

Last year the average Chinese cross-border shopper is estimated to have spent $473.26 on purchases from abroad.

The 2016 Pitney Bowes global online shopping survey uncovered some curious trends, such as consumers visiting an overseas retailer’s store while traveling and then buying from them online after their return home.

It’s a perfectly logical thing to do, reducing the amount of luggage a consumer has to carry, that’s no doubt facilitated by increasing overseas tourism. In fact, over 70% of Hong Kong buyers apparently do this, along with 65% of shoppers from mainland China.

Other markets such as Singapore, Australia and Canada are also enthusiastic and regular cross-border online shoppers.

Some of these markets are more price-sensitive than others; Canadian cross-border sales volumes tend to vary with the price of the dollar, as they buy mostly from neighboring USA. UK companies such as ASOS, which makes a big chunk of its sales overseas, are presently benefiting from the weaker pound.

India’s also emerging as a significant market for cross-border e-tail. According to BI Intelligence, India’s cross-border online purchasing may have increased by as much as 6.7% in 2016.

Moves such as the introduction of the Unified Payments Interface, which approves digital payments, last year, are pushing Indians towards an increasingly digitized society.

As a result, Worldpay believes that India will soon become the world’s second largest e-commerce market. An ASSOCHAM-Forrester paper recently estimated Indian eCommerce is growing at over 50% per year. By 2020 this market is likely to quadruple in size, to eventually be worth $120 billion.

Brands that take advantage of these rising trends need to be mindful of the logistical challenges of delivering goods to buyers in other markets.

Cross-border sales bring new opportunities but there are also additional complexities to be managed, such as the higher cost of returns.

It’s well worth using a returns management service, which can consolidate overseas returns to reduce the cost of shipping them back to a warehouse in the home market.