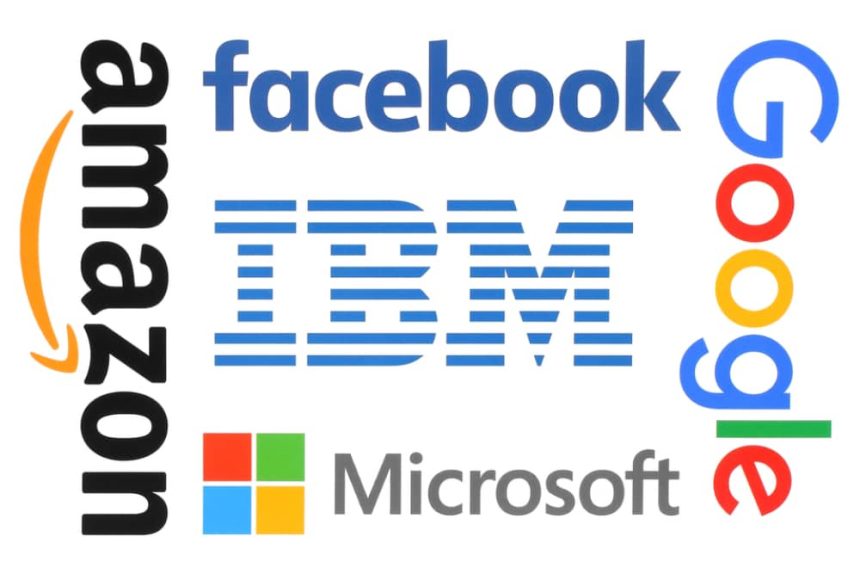 Healthcare systems across the globe are a complex mixture of competing players including hospitals, drug manufacturers, medical technology developers, insurance companies and state governments. Despite this, pharmaceutical companies continue to develop the vast majority of drugs, making a considerable amount of money in the process. However, many people around the globe still find it hard to access basic healthcare, and if they do, it’s a lengthy process.

We recently discussed how the healthcare industry is fast becoming more open to implementing technology to drive efficiency, reduce costs and better serve patients, including IBM’s Watson Health Cloud, which processes vast amounts of data to support clinical solutions, and the rapid growth of mHealth in both Western and developing markets.

Recently, Amazon and two other US corporate giants, Berkshire Hathaway and JPMorgan Chase, announced that they are creating an independent company to provide healthcare for their employees. According to a press release, the joint venture aims to create a healthcare company that’s ‘free from profit-making incentives and constraints’ using ‘technology solutions to provide simplified, high-quality and transparent healthcare at a reasonable cost’ to its US employees.

Historically, the healthcare sector has been run by insurers, hospitals, government and pharmaceutical companies with conflicting long-term interests. With US healthcare costs predicted to rise considerably in the future, a large consumer-focused digital behemoth like Amazon entering the healthcare sector signifies a huge potential shift in the market.

Healthcare is one of the biggest operating costs for Fortune 500 companies and with over the one million US employees between the newly formed corporate trio, news of the partnership has caused widespread panic amongst investors as stock prices for major pharma and healthcare companies plunged the morning of the announcement.

It’s been reported that Amazon has been secretly researching hardware and software platforms relating to healthcare in the past year and also hopes to create an online store where hospitals can purchase medical equipment and supplies for their outpatient clinics, operating rooms and emergency rooms. It’s clear that the eCommerce and cloud computing company is the essential arm of this new healthcare venture.

Not only is the tech giant able to utilize its expertise in mobile, AI and cloud-based technology, it could potentially use its long-standing, customer-focused retail prowess to improve price transparency, personalization, customer service and operational excellence – ultimately reducing costs and improving access to medical resources for patients.

With its experience in handling and analysing vast amounts of customer data, Amazon is in a unique position to make big wins by using segmentation and running tests on datasets to solve a myriad of medical issues.

For example, long-term goals could include the focus on individuals with hypertension by providing employees with dynamic personalized treatment based on individual patient characteristics and preferences.

Similarly, targeting employees with chronic or ongoing illnesses to optimize prescription adherence and improve the quality of service with mobile devices could massively impact the wider healthcare industry and improve the lives of patients.

There’s also the growing concern of the mental and social well being of the 21st-century employee – an issue which is vastly becoming a priority for many business owners.

Offering child and elder care services to ease the responsibility of taking care of dependents and other vulnerable family members, as well as offering employees access to counseling services, are just two ways to improve employee well being and productivity for both the long-and-short term. Especially if these services are marketed successfully and employees are incentivized to utilize them.

With well-established services such as Fulfilment by Amazon and Amazon Web Services under its belt, Amazon certainly has the infrastructure and capital to accomplish this at scale.

If safe to say that if successful, the partnership could benefit not only their employees but potentially create a new product in Amazon’s growing arsenal while providing continued opportunities for investment for both Berkshire Hathaway and JPMorgan Chase.

Alphabet also set up a research company in 2015, Verily Life Sciences, for the sole purpose of using technology to better understand health – including the prevention, detection, and management of disease.

While Alphabet may be waiting in the wings of healthcare research, its recent partnership with Cityblock Health – a healthcare company which aims to serve low-income urban residents – is a clear indication that the multinational tech giant has plans to disrupt the healthcare sector in the future.

Where you find Amazon and Alphabet subsidiaries making headway in the digital arena, you’ll often find Apple or Facebook following in their footsteps. These digital usual suspects have also made initial steps to explore the healthcare market to better serve their consumer base, most notably, Apple’s HealthKit, ResearchKit, CareKit and its focus on the third generation iWatch.

Apple has already discussed plans to let its iPhone users have access to their medical records and with its recent acquisition of personal health data startup, Gliimpse, all signs point to Apple inching closer to its Electronic Health Records aspirations.

Tencent leads the way in China

News regarding Amazon’s attempt to enter the healthcare market may have come as a shock to many investors in the West, but this isn’t the first time a major consumer tech company has made this strategic move.

China’s primary care system is regularly underused due to a poor distribution of resources, a lack of reputable practitioners and its relatively low numbers of doctors per capita.

Tencent has been making significant headway in the healthcare industry for a number of years in order to meet the countries unique medical needs and expectations. Armed with China’s most used app (Wechat), government endorsements and AI medical imaging technology, the Chinese tech giant is able to invest vast amounts of cash into medical startups in order to dramatically improve efficiencies and improve access to patient care.

In 2014, Tencent launched WeChat Intelligence Healthcare, allowing users to book appointments and make payments at hospitals and primary care facilities. As a result, over 38,000 medical facilities have public WeChat accounts, of which, 60% provide online consultation and guahao – the official appointment making process at public hospitals.

WeSure, another service that could soon be used by WeChat users, provides individuals with medical insurance underwritten by both Tencent and insurer Taikang. While only in its infancy, the service also aims to push health incentives by incorporating WeChat’s step count function, offering hongbao (WeChat red envelope) to users who manage to reach over 8,000 steps in a day.

The service is currently being trialed by 1% of its users, that’s an astonishing 9.63 million people – a vast number compared to the combined 1 million employees of Amazon, Berkshire Hathaway, and JPMorgan Chase.

But Tencent’s developments into healthcare don’t just stop at online products. It’s also been reported that the company is due to roll out Tencent branded clinics, accompanied by online support through WeChat, in an attempt to create a healthcare sharing platform using big data and offering offline medical resources to the general public.

While Tencent’s healthcare intentions are overtly clear, it’s hard to say how Amazon, Berkshire Hathaway and JPMorgan Chase plan to implement their long-term strategy over in the US. Especially in a sector that’s heavily regulated with well-established competitors with deep pockets presenting huge barriers to entry.

But these consumer tech giants have extensive experience in handling big data, which has become one of the biggest and highly coveted commodities of the 21st-century. With the capacity to leverage these assets to lower drug prices and improve access to healthcare, investors are eagerly anticipating the next move of the Amazon, Berkshire and Chase partnership.