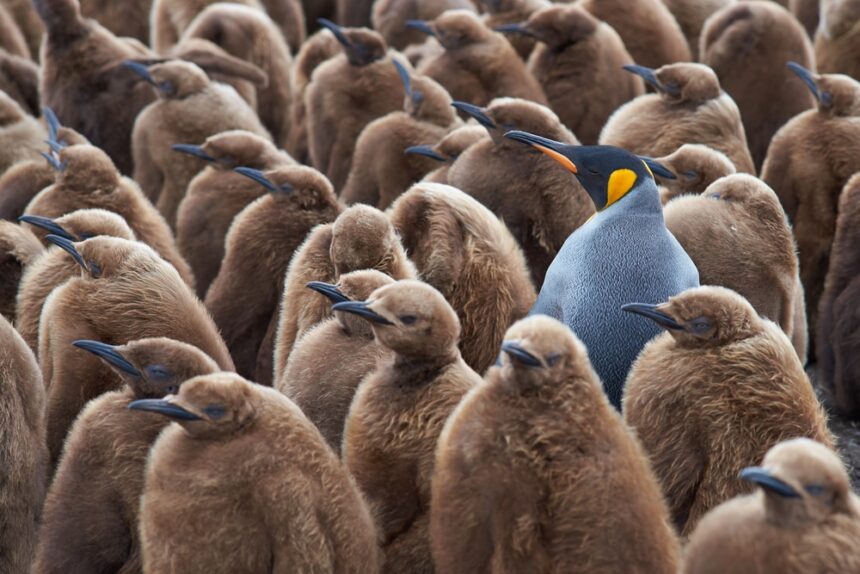 Culture shock is something that tends to be joked about but it’s a real phenomenon and one that can have a deep impact on people suffering from it.

From a business perspective, culture shock can be an issue of real concern. Employees that experience culture shock may not be able to complete overseas postings, and it can be a barrier to successful transitioning to a new role. Culture shock can cause people to abruptly abandon their roles, change jobs and withdraw within themselves inside of their work environment.

On an individual level, culture shock can certainly cause distress.

In a working culture where overseas assignments may be career-defining, the ability to cope with culture shock can be significant factor to career advancement.

Culture shock is generally defined as a feeling of disorientation or discomfort due to the unfamiliarity of the environment. The effort to adapt to the new environment causes stress, and there may be a sense of loss in what has been left behind in the previous environment.

It’s common to feel rejected by the new culture – or to want to reject it. Sense of identity may be compromised and there may be discomfort or disgust at the new culture’s values and habits. People suffering from cultural shock often experience feelings of helplessness, and not being able to cope.

All these emotions are difficult to handle in their own right but an employee who has relocated to an overseas assignment may also be tackling a demanding new working role. These combined pressures put a lot of stress on the individual – all the more reason then for multinational companies to try to understand the condition and support those who are experiencing it.

The phases of culture shock

Culture shock is an affliction that’s seen to progress in the same way as a disease, or a trauma such as grief, with a series of distinct stages.

An expat in the early days of their time abroad is likely to find everything about their new environment to be charming and exciting. This is before the difference in their environment starts to really impact on their lifestyle.

During this stage, the challenges of the new environment emerge and their impact begins to be felt. The individual may feel isolated, confused and homesick. On top of the day-to-day struggles, there may also be difficulty communicating and this may add to their frustration and a sense of isolation. A loss of confidence may result.

At this point, adaptation begins. The individual adjusts to the new environment and reaches a new level of understanding. Confidence may increase as they learn to negotiate their new environment better and problems begin to seem less insurmountable. It’s still normal to feel annoyed and even resentful to the culture that’s still fairly unfamiliar.

This is a stage of greater acceptance and confidence. When autonomy is reached, the individual is less likely to continually compare the environment they are in to their original home environment. They may be able to enjoy their new life more on its own terms.

The individual reaches a calm and confident stage where they have a relaxed attitude to their environment and feel they can live in it with confidence. They often achieve a level of familiarity with the culture that means they are able to compare it favorably against their original home culture and compare both cultures for their positive and negative aspects without strong prejudice against either one.

There’s sometimes one additional phase of culture shock and that’s the point at which the individual returns home and re-enters their home culture. Rather than resolving their cultural adjustment problems the individual may instead find a ‘re-entry’ phase of culture shock. Some people will find it difficult to adjust back to their original environment. They may find life has moved on in their absence and have difficulty fitting back in.

Different people will move through these different stages in their own way – or possibly become stuck in one perpetual stage. Culture shock becomes a real problem when the person becomes stuck in the distress phase. Alternately, they can experience such difficulty with the re-entry stage that they become a perpetual expat and avoid returning home.

Cultural shock is not a short, sharp affair and the effects can be deep and long lasting at both personal and professional level.

There are some ways that people can prepare themselves for culture shock, and ways to support people through it. Doing plenty of research before entering a new culture can help with the adjustment on arrival.

Because culture shock has its roots in the stress factors surrounding a relocation, anything that can be done to help minimize the stress of the new environment really helps. Allowing for adjustment after jet-lag is important as the lack of sleep can add additional emotional stress. Help with overcoming major practical concerns such as housing, visas and setting up a bank account can help.

On a mental level it seems the most important factor in determining whether cultural adjustment is successful is the extent to which the person can identify with the new culture. For this reason, it’s important for the person to embrace rather than resist the new culture and accept that they may need to adapt themselves to the new ways of living and working.

The individual can be helped through this transition by showing them the best aspects of the new cultural environment and the highlights of the social culture.

Support networks are also an important factor in helping people cope. Being surrounded by welcoming and positive people can really help with adjustment and socialization in the new environment.

Although people are tempted to withdraw themselves during the early stages of culture shock, taking part in the culture is a key part of starting to adapt to it. There are many ways in which businesses can put policies in place to support employees who have recently relocated and help them adjust successfully to their new environment to the benefit of all concerned.