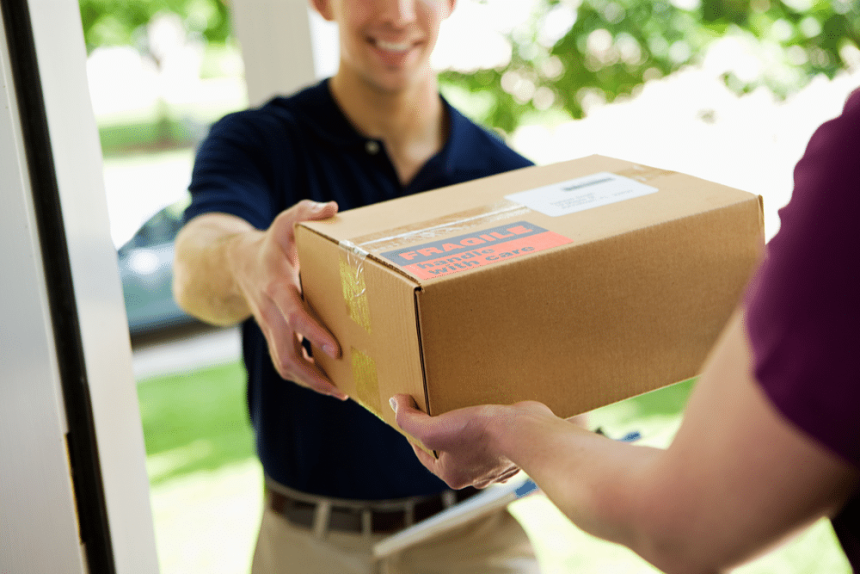 It’s the most costly and complex stage of delivery – the very last step of the journey an online order makes to get to the customer. Known as the ‘last mile’, this final last step in the fulfillment process can be particularly challenging in emerging markets.

Emerging markets face many challenges achieving fulfillment standards that many more established markets now take for granted. Obstacles include poor infrastructure, heavy congestion, and postcode areas that are too large to really be specific enough for the courier.

As a result of these difficulties in executing the last delivery step, it’s very hard for eCommerce vendors to give accurate delivery times. It’s an expensive problem to solve, and it’s off-putting to customers in markets where trust and confidence are particularly fragile.

It’s in the interests of both retailer and consumer to solve this final part of the delivery puzzle.

Having standard address formats isn’t always a given. In fact, the UN estimates that close to four billion people may not be able to give their street name or number because they don’t have one.

In the Middle East and North Africa, up to 40% of packages are returned marked as “address not found”. In India, it’s very common for addresses to be given with reference to a nearby landmark. This landmark may only be known locally, making it hard to find the address from elsewhere or via digital mapping, and it’s still only a vague reference point.

As a result, the courier may need to turn detective in order to hunt down the correct house – and they may decide that simply takes too much time.

In the UK, postcodes are typically accurate to around 200m distance. In India, up to a million households can fit into a single postcode in an area of up to 90 square kilometres.

Emerging markets also contain some incredibly fast-growing cities, which can mean addresses change quickly. People may be using outdated postal codes (or even neighborhood names) without realizing it. 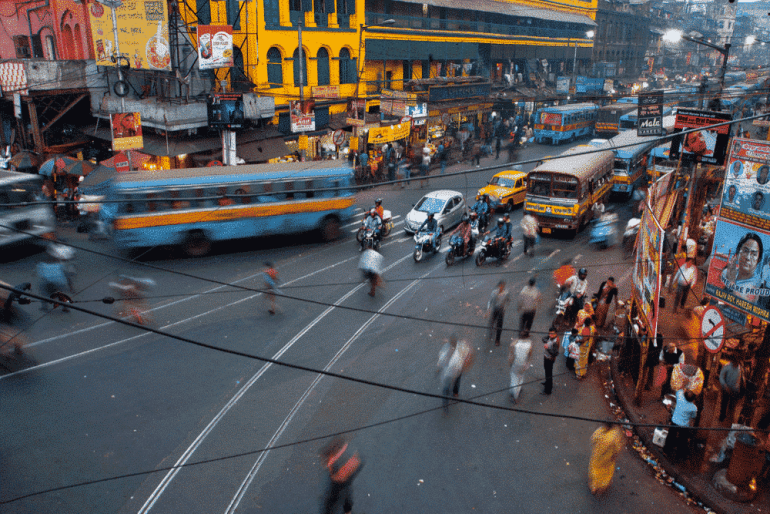 Multilingual logistics chains can also cause communication problems. When multiple languages are spoken along the supply chain, it tends to affect logistics.

Users will often give the colloquial name for their village or neighbourhood, or transliterate into English from a local language. It may then be translated back into the local language at least once along the route as various couriers work in their own languages.

The relative merits of different addressing schemes for India are still being debated. Machine generated codes work well for logistics companies but they tend to confuse users. What’s clear is that some kind of system needs to be implemented – one MIT research arm estimates that poor address quality costs 0.5% of GDP annually.

Many consumers in emerging markets are already using workarounds to overcome logistical difficulties and obtain the eCommerce deliveries they want. Businesses frequently rent PO boxes – although not all eCommerce vendors will deliver to these as they may require signatures.

In Mexico, Amazon is partnering with convenience store chain Oxxo to arrange pick up points where consumers can collect their purchases.

A bold experiment in Nigeria divides the landscape into grid squares just three metres by three metres in size. This gives each grid point a three-word address that’s easy for consumers to remember and for couriers to map.

This circumvents the problem of not having formal street names and numbers. The scheme, called What3words, has ambitions to reach 90% of Nigerians in the next two years.

Retailers are also recognizing the importance of local knowledge. Whilst it may be impossible for logistics HQ to understand an address, it may be easier for local couriers to decipher.

Partnering with a logistics provider that has local knowledge can help solve the last mile issue. That’s why luxury retailer Farfetch partnered with the huge JD.com group in China. This gave Farfetch instant access to the eCommerce marketplace’s logistics knowledge and experience at a local level.

Technology can help solve the last-mile conundrum. Tools such as real-time geo-location are helpful, and can even help by-pass addresses altogether.

Some logistics companies in the Middle East, such as Farchr, are experimenting with delivering direct to a customer’s mobile phone location using GPS coordinates. That means the consumer doesn’t even need to be at their home address to receive the delivery – which may come by drone.

Users of the Farchr courier service are able to use their GPS coordinates to send and receive parcels within the UAE.

Resolving the difficulties of executing the last logistical mile is key to getting eCommerce off the ground in many emerging markets. Sorting out these barriers to online retail could significantly boost growth in these markets – as well as offer opportunities for cross-border retailers.

It’s starting to look likely that the solutions will not be found by fixing problems of infrastructure but by bypassing reliance on it altogether.

Rather than waiting for improvements to Africa’s road network or for better address systems in India, retailers will just locate a consumer by their mobile phone and fly parcels directly to them. It’s a space-age solution but one that’s not looking very far from reality.