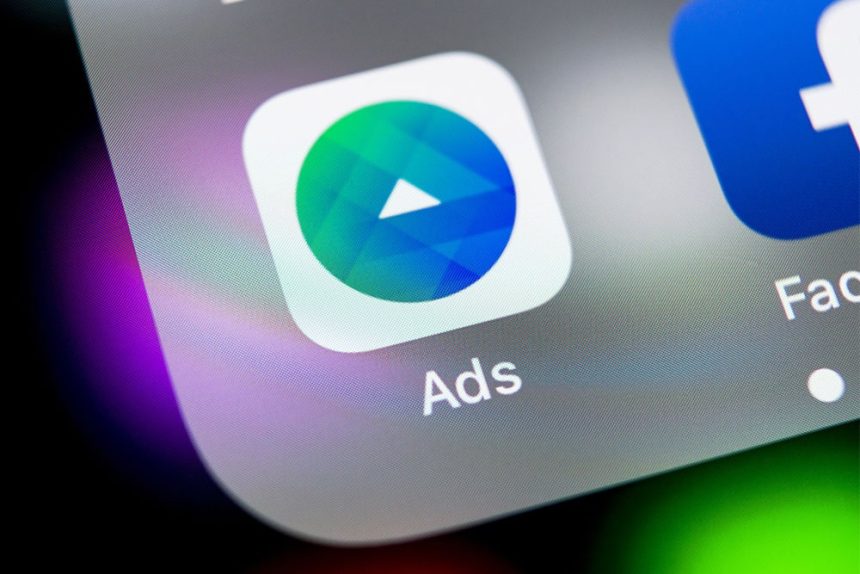 Facebook’s now making it easier to serve content in multiple languages. If you were running multilingual campaigns before this update, you’ll really notice the difference. It’s now much easier to run ads across several languages with a lot less hassle and gruntwork. There’s also an option to boost other content in more than one language. It’s certainly helpful for marketers working on global campaigns in multiple languages.

The new feature gives two options for multilingual content promotion on the platform. Brands can create ad campaigns in different languages, or boost other non-ad content such as page posts in multiple languages. Basically, Facebook has now set things up to better reflect the way many international businesses operate and promote themselves.

It lets your brand retain its core identity whilst still serving audiences in their native languages. This reduces the complexity of operating in more than one language and means you can create and serve more effective ads for each language audience.

From a marketing manager’s perspective, the key win from all this is it’s also quite a bit easier to manage your analytics. You can assess how well each language variant is performing which also helps you understand which kind of messages work best for each language audience you’re targeting. Use this feature of the analytics tool as a guide to better understand how to connect with that particular audience.

One criticism, however, is that the tool doesn’t allow you to experiment with other variations beyond the language. That can frustrate your optimization efforts. If you want to try multiple variations you need to start again with a new ad set in however many languages you’re using.

You also can’t separate the budget for different languages. In a market where you’re diving up your ad budget according to audience size, that can also be frustrating.

Facebook’s always been good at offering segmentation options that let you target your intended audience cost-effectively. One of the key advantages of the new dynamic language ad tool is that it helps you to reach people in the optimum language, and it does it automatically based on the user’s language preferences.

Facebook will consult the profile information it holds for each user and then uses that information when it decides which language version of your content to serve to them. It means you’re more likely to reach them in the best language for a more effective engagement and more efficient spend. Essentially, Facebook manages some of the targeting for you.

It’s particularly helpful in markets where it’s harder to guess someone’s preferred language based just on their location. Instead, their online activity serves as a guide to which language they favor.

It could be that your brand isn’t “officially” operating in other markets but you’re still seeing traffic from outside your home market. You’ll see this on your regular web analytics as well as your Facebook activity.

Using dynamic language optimization is a lightweight way to engage with audiences who may be coming from outside your home market. Although you aren’t targeting international markets, you’re still able to serve customers who come to you in the best language for them.

One note of caution. Although the language optimization tool is a nifty feature, it can’t help you much if you aren’t providing dedicated content for each language audience when they respond to your ad.

Don’t shell out for dedicated language ads if you’re not prepared to back your ad spend up with a journey in the relevant language once the user clicks through. This includes lead magnets, landing pages etc.

Remember also that Facebook is a social platform which means people may want to engage with you directly on the platform in their language of choice. By advertising in multiple languages, you’re essentially opening the door to new language audiences. So if you’re running Facebook ads in French, make sure you can communicate with French-speaking audiences if they reach out to you!

There are some limits to the power of the new ad tool. Firstly, you’re limited to six languages. This means your page’s default language plus five additional language variations for your content.

There are also only a limited number of placements where you can put your language variant content. You can place your multilingual content into news feeds, the right-hand column and in your audience network (as well as on Instagram).

You can really help make your own life easier by avoiding using images with text overlaid. If you add text to images, you’ve got to recreate the image for each language variation. You can customize all the creative elements of the ad, such as any video or body text you use in it – remember these need to be in the relevant language too.

Make life a bit easier for yourself by factoring your multilingual Facebook ad campaigns into your wider localization strategy at the early stages, particularly when it comes to planning the creative. You can really reduce the campaign’s creative costs by avoiding things such as text overlays.

Dynamic language optimization certainly goes some way towards making the ad manager’s job easier but it doesn’t fully take away the strain. You still need to have good quality translation and transcreation in place to support your campaign, and sadly it’s no substitute for having a well thought out online journey once the user clicks through from the ad.

It’s one to approach with a well-defined strategy for the wider campaign rather than a short-term tweak to your existing ads. Used effectively though, dynamic language optimization can be a cost-effective way to serve the right ads to the right potential customer.