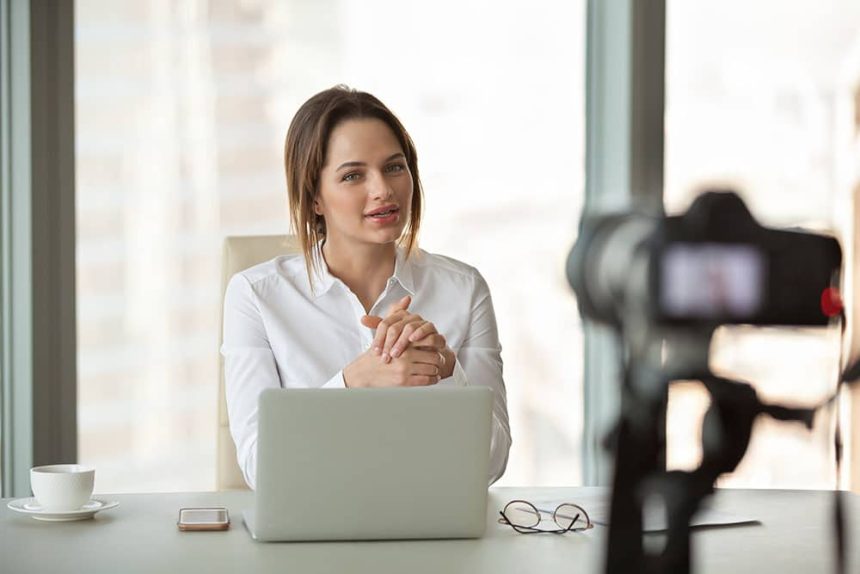 YouTube is the second-biggest search engine in the world, with close to two billion monthly users watching around a billion hours of video every day. It’s an enormous platform offering huge potential reach. Video is a powerful marketing channel and proper use of video can boost your brand’s authority and build engagement.

Perhaps most importantly, we know consumers like to interact with video – making it a great medium for creating content of value to your audience.

Before you can engage that audience you first need to reach them with your content and that’s really quite a challenge considering the sheer scale of the content on YouTube. Hundreds of hours of video are uploaded every hour and it’s thought around 9% of US small businesses use YouTube. So how on earth can you get yours to stand out to your audience?

One way to cut through some of the noise is to think carefully about what language you’re using to create your content. YouTube can operate in 80 different languages, from German and Spanish to Azerbaijani and Armenian, and using the right one really helps engage your audience.

Its commitment to language diversity means the platform offers language cover for 95% of the world’s internet users with local versions of the platform in 91 countries.

YouTube’s multiple language options are supporting huge growth of the platform, both in terms of content being created and the number of users. That’s particularly true in India. In this market, 95% of online content is consumed in local languages and dialects.

Initially, the bulk of the content was in Hindi and the bulk of the users were urban Hindi speakers, but smartphone adoption and a fall in the cost of mobile data have helped more Indians come online from outside the major cities.

This includes speakers of many more of India’s ‘minority’ languages which nevertheless have tens of millions of speakers. More creators are contributing content to the platform in these languages, adding to YouTube’s language diversity and reach.

As a consequence of both this language diversity and the sheer volume of local language content (as well as the fall in mobile data cost), more than 250 million Indians are visiting the platform every month and they’re spending longer on it than ever before.

From an advertiser’s perspective, it’s also worth noting the growth in the number of content creators with large followings. In India specifically, there has been a real increase in the number of accounts that create content in local languages that have high numbers of followers.

With this huge volume of local language content, how can contributors to the platform make their content stand out from the crowd?

A big part of making your content visible is just following fairly basic SEO rules just as you would if you were trying to present your web site content to regular search engines. Using language that chimes with what your audience is using definitely helps make your content discoverable and more engaging.

On YouTube, this means writing optimized content for describing your video and other data such as the title of your video and the name of the file you’re uploading. These need to be consistent and optimized for whatever language you’re using.

Make sure you’re also optimizing this accompanying content for your video in every language you’re working in. Your content will be more discoverable if you localize your keyword campaign and adapt things such as content descriptions for each market and language in which you operate. You’ll probably want to align your content with your local positioning and market strategy.

Also, remember to translate your video transcription properly – don’t rely on YouTube’s automated transcriptions. It’s advisable to include outbound links in your video description and your content campaign will be most effective if these link to localized content for that particular language and market.

There’s little point adapting your video content into local languages and then linking back to a different language website as anyone that clicks through is likely to give up if the language changes at this point and they’re unable to consume the content in their native language.

Once you’ve optimized the language content on each piece of content you upload, you need to consider the overall presence of your brand in the channel. This includes factors such as whether your channel homepage is well optimized and whether your link strategy has been well thought out.

Make sure all your content in the channel is joined up – so your keywords are internally consistent and make a case for your brand authority in a particular topic area. If you’re operating in multiple languages on the platform, this can be a considerable challenge so give it the time and resource it needs.

Creating content on YouTube in multiple languages is a considerable feat in itself. It would be wise to devote as much time and resources as possible to each video you produce.

You also have the option to pay for reach on YouTube. It’s often a good idea to do so as an initial paid distribution phase helps the YouTube algorithm understand viewer intent, content popularity and narrative classifications – which could lead to better organic reach later on.

Ultimately one of the most important factors to raise your content’s visibility is one of the hardest to achieve – that’s making content your audience truly finds valuable. YouTube rewards content that audiences view in its entirety and channels that viewers subscribe to.

If your content really appeals to your audience, YouTube will provide you with greater visibility. Language is certainly an important part of that but it’s part of the bigger challenge of creating quality content of value to viewers.