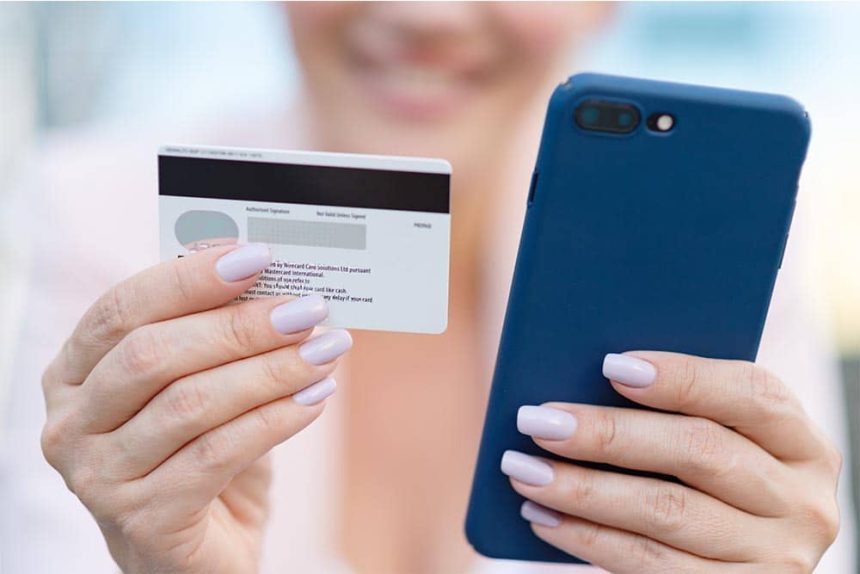 Humans are strange creatures and many of our instincts don’t seem very rational when you properly analyze them. One of our many quirks is that we’ll go to greater lengths to avoid even a small loss than we’ll bother to exert ourselves for a possible gain. Loss terrifies us, to the extent we’ll change our behavior in pronounced ways in order to avoid it.

It’s a psychological concept that’s been dubbed ‘loss aversion’ and it’s part of the wider prospect theory which aims to explain human behavior in terms of our approach to risk.

Loss aversion theory shows that any loss seems twice as painful to consumers as the same amount of gain. As a result, people will go to greater efforts (taking risks or spending more) to avoid a loss than they will to seek a gain.

It helps explain some slightly irrational behaviors, such as our tendency to spend more money trying to recoup losses rather than call it quits – such as when gambling – or going to a lot of effort to redeem a small discount or voucher before it expires.

Prospect theory and loss aversion behavioral understanding have been applied to explain how and why people make decisions such as whether to buy insurance. Understanding loss aversion and associated behaviors can help your business.

By understanding loss aversion and how it affects behavior, you can support consumers through their decision making in ways that help them understand how they are minimizing losses.

Marketers are often told to ‘sell the benefits’ of their products. If you take into account your customers’ instincts for loss aversion, this can mean selling the benefits in terms of avoiding loss rather than the potential gain.

There’s evidence that people will tend to favor steady reliable gains over an uncertain outcome, which goes some way to explain why branding is so important.

Being able to offer a consistent outcome at a set cost, whether it’s a predictable burger meal in any worldwide McDonald’s or a Volvo that performs just like your last Volvo did, is attractive to buyers and consistently offering the same product at the same price and quality level is the foundation of branding.

A consumer could have a fantastic meal at a local restaurant on holiday, but they could also risk it being a bad experience and even one that gives them food poisoning. Going for a predictable Big Mac doesn’t deliver the same risk or gain but offers a predictable return.

Some parts of the world have higher levels of loss aversion than others. Although there may be some cultural input into loss tolerance, research seems to indicate that it’s actually GDP that has the biggest impact on an audience’s loss aversion levels.

Countries with higher GDP, wealthier ones, in particular, tend to have lower loss aversion behavior. This seems to make sense; where people are more secure in terms of their basic needs being met, they become less sensitive to loss. It’s something to be aware of when you’re approaching a market with a lower GDP than your home market.

Two different experiments with subjects with dual language capabilities, one with English and Chinese and the other with Dutch and English, found that risk aversion varied for individuals depending on the language they were working in.

The latter study also found women were more risk-averse than men. There are some other cultural factors which seem to impact on loss tolerance levels. Countries that score highly for cultural dislike of uncertainty tend to avoid the possibility of loss and seek safer, if lower, returns when it comes to choosing investments.

Loss aversion messages tend to be more effective when there’s a timeframe at stake, for example, telling consumers they’ll forfeit a discount if they don’t take it up by a certain date. This sales technique predates the Nobel Prize-winning economics behind loss aversion and prospect theory.

Words such as ‘save’ seem to awaken our loss-aversion approach and it’s possible to give customers a sense of urgency about needing to avoid the ‘loss’ of paying a higher price if they delay making a purchase.

There are other ways to frame offers in terms of loss avoidance. Time-sensitive deals include pre-release deals such as ‘pre-order the book before its release date to purchase it a discount’, where the discount expires on release day, for example.

It’s not just about avoiding paying a higher price – installing a sense of scarcity also urges customers to act to avoid losing the opportunity altogether. Some eCommerce sites take this sense of urgency to the extreme, using countdown timers to show how long the deal is available for or saying only ‘x’ number of items are still available.

Countdown offers are a common grab for attention made by marketers to entice consumers to purchase goods or services that they might otherwise not buy at that particular time.

It’s also important to be specific rather than vague about the loss customers are supposed to be avoiding, so be explicit about whether the customer can ‘save $40′ or ‘grab the last en suite sea view room before it’s sold’. All these techniques have been proven to boost conversion rates by playing on the customer’s loss aversion.

Rational or not, our urge to avoid loss is a strong driving force for our species. Although there are some language and economic elements that come to bear on our loss avoidance profile, generally it’s true that most humans seek to avoid loss most of the time.

Canny marketers can phrase their offer to harness this dislike of loss and boost conversion rates simply just by adjusting the phrasing of their messaging.