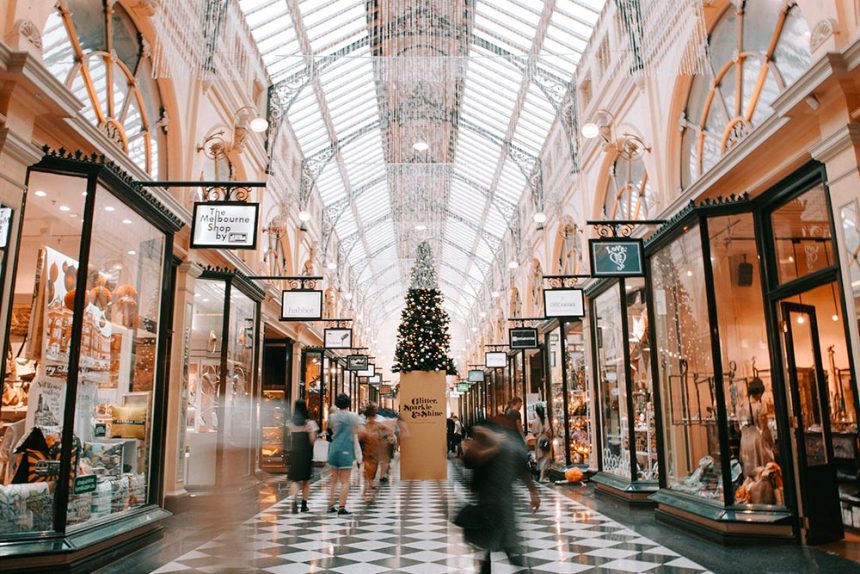 It’s highly valuable to have an idea of what an individual store is contributing to the overall brand physical portfolio – arguably more valuable than ever in these extremely challenging times for in-store retail. But the standard approach to assessing the value of a store to the brand it represents may now be outdated.

It’s standard policy to calculate the value of any retail space using metrics such as the sales per square foot and the gross margin ROI, as well as assessing growth against stores in other locations. But retail is more complex than it has ever been.

It no longer seems reasonable to judge a store’s performance by its recent sales figures. What about other measures, such as how the store helps generate online spend by offering a great customer offline brand experience that later results in an online sale?

It’s of critical importance that retailers can judge rightly the performance of their retail space so they can make decisions about how to fully optimize which stores they maintain. One proposal is that we start looking at a store’s media value – that’s a way of looking at a store’s cost as if it was the equivalent in ad spend.

It’s a way of assessing a store’s value to the retailers brand as if it was a media influencer on social media. Proponents of this approach argue that it simply recognizes that stores already count as media, creating meaningful brand engagements on a daily basis and offering reach to customers that walk past.

According to data from Statistica, British retailer Marks and Spencer sees an average of 18.6 million weekly visits to its UK stores. Approaching this in terms of media value would mean essentially comparing all these millions of visitors to ad clicks. It’s not an unrealistic comparison – after all, these visitors have all made a deliberate act to engage with the brand.

Crossing the threshold is comparable to clicking on an ad link. They’ll be exposed to brand content in-store, including in-store advertising and product displays. In fact, it seems ludicrous to exclude these visitors from the brand’s total media value – the equivalent of failing to account for nearly 20 million ad interactions per week.

Many of the rather tumultuous changes we’ve seen in the retail sector in recent years are driven by digital technology and its impact on retail. These include things such as eCommerce, click and collect and the showrooming trend. None of these phenomena seems temporary and there are more digital technologies on the horizon threatening to further stress the sector.

Upcoming technologies such as augmented reality and the rise of the internet of things will impact the industry and accelerate the need for decision-makers to react quickly and decisively.

Retailers need to adapt to consumer behavior that’s fundamentally driven by new technologies that are increasingly permeating their everyday lives.

This acceleration of change is why it’s more important than ever that retail business leaders can make the right decisions about their store presence, based on the right metrics. What’s important to understand is that no-one seems to believe that physical retail will, in any way, cease to exist – it’s just going to have to be done smarter than ever before.

Retailers need to make sure they’re really using the best possible data to make their decisions, and it seems that doesn’t mean using the same data in the same way as they did before.

Sector analyst and commentator, Retail Prophet even claims that opening a physical store can lift eCommerce by between 27% to 35%, as long as it’s done right.

Calculating the value of a store

So how do you calculate the true media value of a physical store? There are first two calculations that need to be done by the retailer. The first is to come up with an estimate of the value of a customer ‘impression’, i.e. the value of their interaction with the brand in-store.

Perhaps you could calculate an in-store impression as being twice as valuable as exposure to a TV ad or a social media ad clickthrough. What’s helpful is that the cost of these are known already.

The second (arguably harder) decision is to agree on the average value of the quality of that impression. Luckily the retailer has tried and tested ways to calculate the latter – the trusty old mystery shopper will help retailers understand the true quality of in-store experiences and how they change over time.

Despite all the challenges to the retail sector, the in-store experience counts more than ever before. A single in-store visit can potentially do more for the brand’s engagement with the customer than thousands of glimpsed ads in an online space.

Stores offer an irreplaceable opportunity to really get customers to connect with the brand. In the future, the way we measure the value stores bring to the brand should reflect this properly.

If you value stores by sales alone you’ll never adequately understand their contribution to the wider brand performance. You’ll also make the wrong decisions about how to present those stores to the customer so as to maximize the value they bring.

There’s a strong argument for changing the balance sheet of physical retail. No longer should the cost of maintaining physical retail space be considered as one of the costs of distribution.

Instead, it should be seen as a marketing cost – perhaps included as part of customer acquisition or retention. If retailers can change their mindset on how to calculate the value retail space introduces to the wider retail brand, it could help the sector better cope with the ongoing pace of change in the sector.