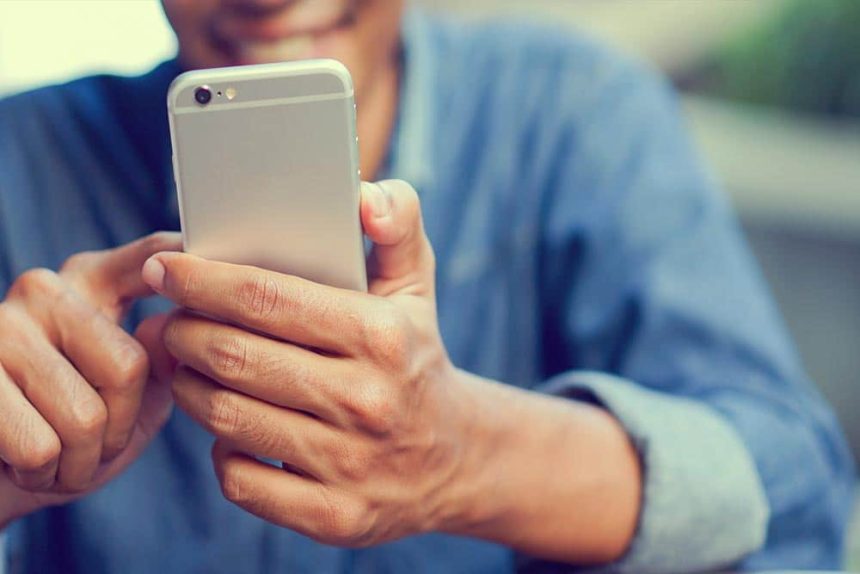 Southeast Asia is an exciting region for any type of commercial activity. It’s got a large young population, growing household incomes and a rapidly modernizing consumer sector. Rates of internet participation and mobile ownership are skyrocketing and online shopping is becoming increasingly popular. But it’s a mistake to assume the region’s many markets are homogeneous to any extent.

There is huge demographic, cultural and linguistic diversity and the many countries in the region are very different in terms of their economic development stage.

Southeast Asia encompasses the white-hot economy of Singapore, a highly developed city-state with a fast-paced modern market economy. There’s also highly populated countries such as middle-income Indonesia making huge strides to cut poverty and Cambodia; which still has a largely rural population only really starting to emerge from poverty.

Taken as a united force, the region’s internet economy could be worth close to $300 billion by 2025 but on an individual basis, the nations really vary in measures such as average household income.

Whilst the region is already highly interconnected in terms of commerce, particularly eCommerce, its diversity means that taking a one-size-fits-all approach is highly inadvisable if you’re trying to crack this area.

How Shopee did it

App-based shopping platform Shopee is one of the region’s digital success stories. Launched only in 2015, with the aim of making online shopping accessible, easy and enjoyable, the Southeast Asian company began life as one of the many local startups coming out of Singapore, quickly expanding to neighboring markets including Taiwan and Malaysia.

Although expansion has been rapid, the platform has always taken the approach of customizing its shopping app offering for each new market it enters. It recognizes local needs and expectations and adjusts itself accordingly as it approaches each region. And by offering free delivery and a solid guarantee protecting buyers, it tempts nervous novices to try online shopping for the first time.

By offering vital eCommerce services, such as free delivery, to its customers, Shopee has solidified its presence in the Southeast Asian market.

When it entered the Taiwanese market there was some doubt that the platform would be able to gain a foothold. Taiwan’s digital landscape is dominated by large incumbents and the online economy is already well established.

In Taiwan, Shopee’s taken the approach of offering a lot of games to make shopping on the platform fun, interactive and social. It offers games in other markets but not to the same extent. This approach seemed to capture consumer imaginations and some social media campaign work encouraged customers to share videos of themselves playing the games which helped spread the app’s popularity.

In a region of the world where many consumers are leapfrogging desktop and going straight to mobile for their first digital experience, Shopee is canny to offer a mobile-first experience.

There’s huge mobile adoption growth anticipated in the immediate future which may ultimately benefit Shopee’s strong mobile app. The platform doesn’t just have inexperienced buyers to cater to – remember that many of the vendors using the platform will also be digital novices. Shopee’s worked really hard to educate vendors on how to use the platform and that’s contributed to huge growth in seller numbers.

Naturally in this language diverse part of the world, the platform has also needed to offer a multitude of languages. Presently Shopee offers an English platform adapted for markets such as the Philippines, as well as platforms in Vietnamese, both traditional and simplified Chinese, and two versions of Bahasa for its Malaysian and Indonesian audiences.

It’s known for its user-friendly language, which is helpful for audiences new to buying online and also to explain the offer to vendors keen to sell online for the first time.

It’s worth noting that Shopee also owes its progress to aggressively undercutting other platforms in a crowded market.

Many of the markets the app has entered are already well served by well-established rivals. Shopee has managed to grab market share by offering extremely favorable fees for vendors. Ultimately this hasn’t been a sustainable offer structure and vendor fees have now increased – it remains to be seen how this will impact Shopee’s competitive position.

One of Shopee’s key challenges has been finding the right talent to move forward. The platform has tried to recruit local teams, which can be a challenge because some of the markets it enters don’t have a long history of digital activity.

As a result, the company has had to also commit to developing the people it recruits in each market in order to nurture its own talent base. This benefits the platform in terms of acquiring language and local knowledge but it’s essentially had to create its own workforce which is a considerable challenge.

That’s particularly been the case in the area of data science and AI, where Shopee and other digital companies are highly challenged to find the resources they need. Shopee has taken the approach of investing internally to nurture its own hires and also investing externally into educational programs.

The company has embraced a culture of continuous learning and encourages people internally to get involved in the tech side of the business. This also means the wider industry benefits from this skills-nurturing approach.

Combined with Shopee’s efforts to educate vendors on its platform and induct newcomers to eCommerce, the platform has certainly had an impact on the wider industry. That sense of being embedded in the community makes the brand feel very Asian.

It’s true that Shopee’s success partly rests on its ability to localize for each market it enters. Having deep pockets to fight in competitive markets has also been crucial.

Despite making some smart choices so far, Shopee remains vulnerable. The Southeast Asian market is highly competitive and the brand will need to stay ahead of the pack if it’s to maintain its enviable position across the region.