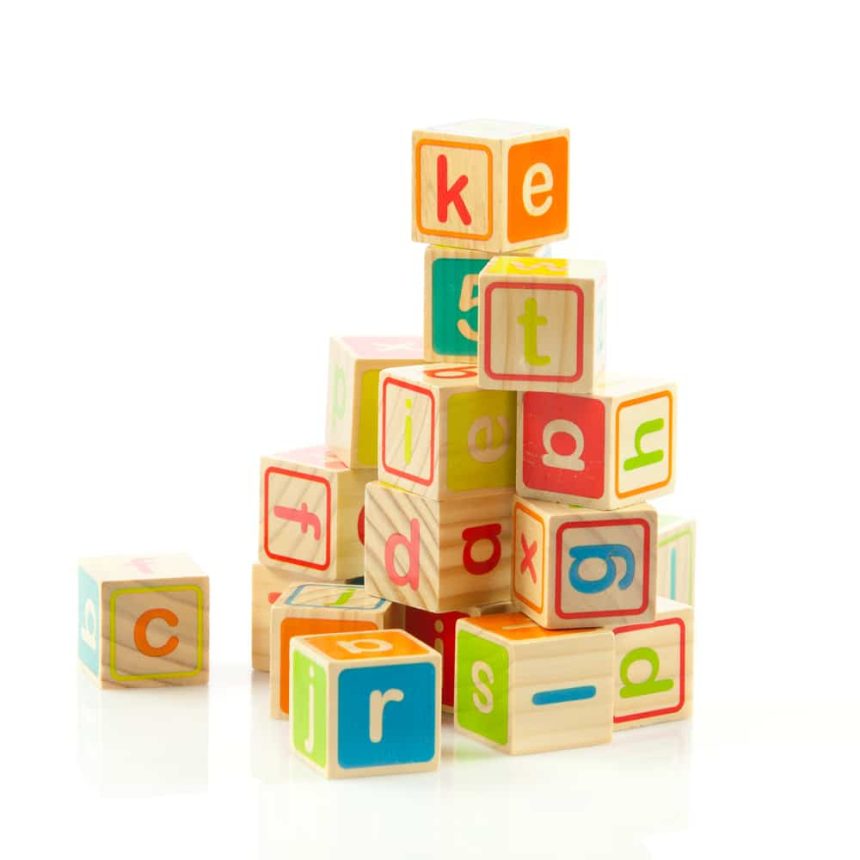 Constructed languages are languages whose vocabulary, grammar, and phonology have been consciously designed by an individual or group, instead of having developed naturally. Natural languages are often seen as an imperfect media for communication and with the idea of functional perfection, artificial languages are constructed. They aim for simplicity, logic, precision, creativity, and richness, but above all – universal appeal.

Long before English became the language of the international media, business, science, communication, and education, many linguists were convinced that the world was in need of an international language. The creation of an artificial universal language had been proposed about fifty times between 1880 and 1907, but never succeeded.

The most famous and most widely spoken constructed language is Esperanto, an international language developed to achieve world peace. It was invented by the Polish-born doctor L. Zamenhof in 1887. The vocabulary, syntax, phonology and semantics of Esperanto is largely based on Indo-European languages spoken in Europe. This suggests an inequality for some learners of the language: its heavy eurocentricity possibly precludes a wider use in other continents.

Constructed languages are more and more used for fantasy literature, science-fiction films and video games, because they give fictional worlds an extra touch of realism. Some languages borrow features from human tongues to sound natural (e.g. Sindarin was influenced by Finnish and Welsh), whilst others are explicitly created to sound alien.

4. Sindarin (Lord of the Rings)

After comparing the syntactical, phonological and grammatical complexity of our Top 5 constructed languages in films and TV shows, we came to the conclusion that the Na’vi language spoken in Avatar is the most advanced one, although it was a very close race between Na’vi and High Valyrian. The Game of Thrones language has a more evolved inflectional nominal system, but Na’vi has additional specific verbal distinctions and more vowels and consonants.