We have a very broad range of clients who require Chinese technical translations and related linguistic services, each with differing needs in terms of expertise and formats.

Our approach is to treat each client as unique, and each project as distinct, adapting our service and the teams that work on your account to ensure that we apply the technical knowledge and experience required to get accurate, understandable and precise Chinese results.

We will hand pick a team of professional Chinese translators with exactly the right knowledge and experience to handle your work, to ensure the best possible quality.

Our translation tools are very well adapted for dealing with technical document formats including HTML, XML, Framemaker, and others. The tool can strip out all the translateable text from any coding and formatting to allow the Chinese translators to focus on translating, and ensure that they cannot disrupt any of the code or formatting.

Our experience in Chinese technical translation includes working for clients in the following fields:

Please contact us for more information.
We have specialist teams of Chinese linguists in various fields and competences. They are experts in their industry, with relevant knowledge and experience, and we assign them to work according to their skills sets.

Although many of our Chinese linguists are located in China we also have a large number of mother tongue Chinese translators and interpreters dispersed all around the world. Our global Project Management presence and dispersed teams of Chinese translators means that we can offer you real advantages where you have tight turnaround requirements.

The other varieties of Chinese have importance as well; Cantonese is influential in the Guangdong province as well as in Cantonese-speaking communities that are overseas, and remains one of the official languages in the countries of Hong Kong and Macau. The Min Nan section of the language, also recognized as part of the Min group, is spoken in southern Fujian countries, in neighbouring Taiwan and in Southeast Asia where it can also be known as Hokkien in Singapore, the Philippines and Malaysia. There are also sizeable Shanghainese and Hakka diasporas, like in Taiwan, where the majority of the Hakka communities will be able to converse in Taiwanese and Standard Chinese. 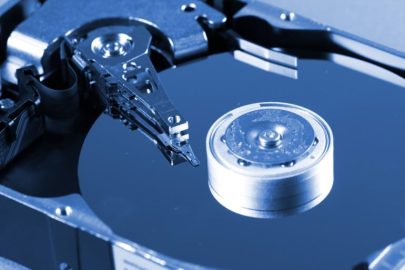